The decline of trust the last decade is one of the central challenges of our societies. Several surveys by UN, OECD, EU and others indicate that the declining trust refers not only to the usual suspects as governments, companies and mainstream media, but also to NGOs and even more concerning to an increased distrust of other people.

Without trust, institutions don’t work, societies falter and people lose faith in each other. Here, we think, the European sector of participatory culture (amateur arts, voluntary culture and heritage) can make a difference. This sector is, next to amateur sport, the largest civil society sector in the EU member states, and it has in the last decade been the civil society area with the highest rate of expansion in members and new associations

The aim is to bridge social capital and to promote inclusion, cohesion and trust by strengthening the participatory and co-creative culture activities in the European sector of amateur arts, voluntary culture and heritage.

Our development work will focus on bridging social capital in the following five contexts of culture activities and lifelong learning: inter-social, inter-generational, inter-regional, inter-cultural, and inter-European. Thereby, we intend to strengthen new participatory culture and co-creation activities, where the learning context are changed not only from individual creativity to collective creativity, but to bridge people normally outside of each other’s direct social networks - not just bonding social capital between similar subgroups of individuals, but bridging former segregated social groups.

The partnership circle includes 8 partners from 7 countries in Northern, Eastern and Western Europe, that represent four strong national umbrellas as well as four knowledge and research centres, representing a transnational European sum of varied expertises and experiences in the field, which we cannot find in just one of the participating countries.

The national association of Cultural Councisl in Denmark  is the administrator organisation of the project. 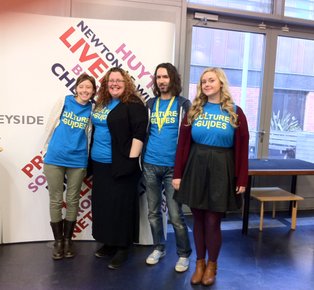 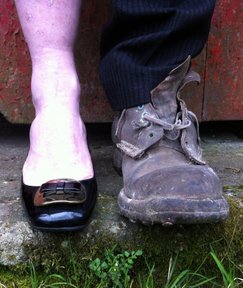 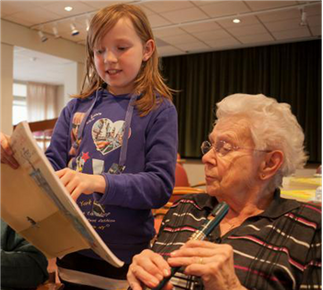